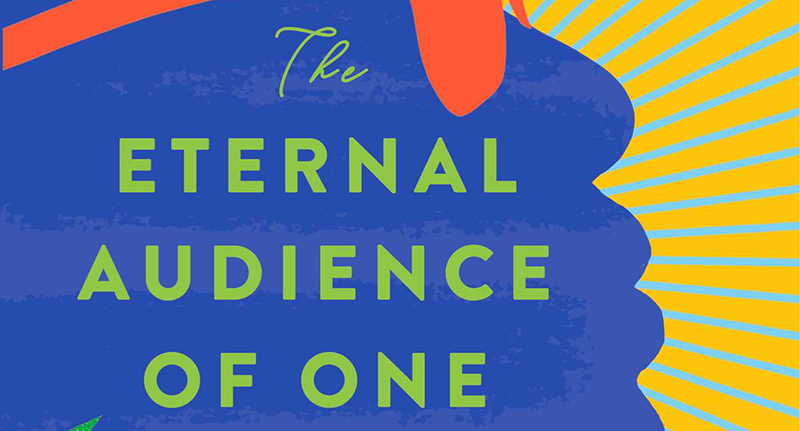 Win a Copy of The Eternal Audience of One by Rémy Ngamije!

“The Eternal Audience of One is laugh-out-loud funny with writing that is sometimes so beautiful that it dances off the page—to a millennial beat—in perfect tempo with its tales of migration, love, loss, and friendship.” —Sarah Ladipo Manyika, author of In Dependence

Reminiscent of Zadie Smith and Michael Chabon, this “gorgeous, wildly funny and, above all, profoundly moving and humane” (Peter Orner, author of Am I Alone Here) coming-of-age tale follows a young man who is forced to flee his homeland of Rwanda during the Civil War and make sense of his reality.

Nobody ever makes it to the start of a story, not even the people in it. The most one can do is make some sort of start and then work toward some kind of ending.

One might as well start with Séraphin: playlist-maker, nerd-jock hybrid, self-appointed merchant of cool, Rwandan, stifled and living in Windhoek, Namibia. Soon he will leave the confines of his family life for the cosmopolitan city of Cape Town, in South Africa, where loyal friends, hormone-saturated parties, adventurous conquests, and race controversies await. More than that, his long-awaited final year in law school promises to deliver a crucial puzzle piece of the Great Plan immigrant: a degree from a prestigious university.

But a year is more than the sum of its parts, and en route to the future, the present must be lived through and even the past must be survived.

From one of Africa’s emerging literary voices comes a lyrical and piquant tale of family, migration, friendship, war, identity, and race following the intersecting lives of Séraphin and a host of eclectic characters from pre- and post-1994 Rwanda, colonial and post-independence Windhoek, Paris and Brussels in the 70s, Nairobi public schools, and the racially charged streets of Cape Town.

We’re giving away 5 copies of the book, courtesy of Gallery/Scout Press.