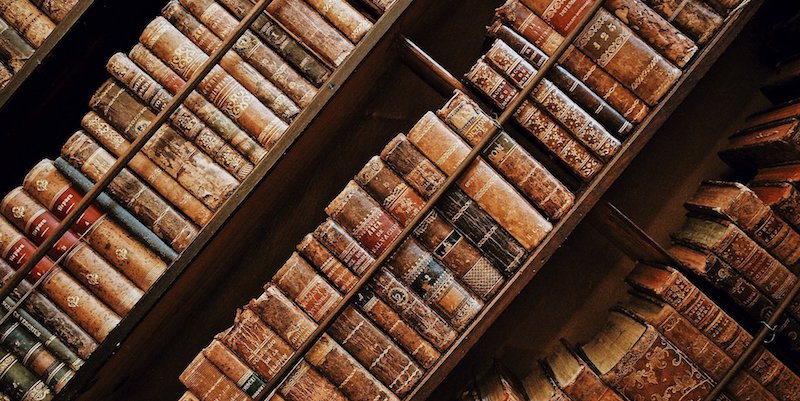 Writers, Indeed, Can Be Mean

“Every time I read Langston Hughes I am amazed all over again by his genuine gifts—and depressed that he has done so little with them…”  –James Baldwin on Langston Hughes’s Selected Poems (from The New York Times, 1959)

“What a man Balzac would have been if he had known how to write.”  –Gustave Flaubert on Honoré de Balzac

“I hated the Salinger story. It took me days to go through it, gingerly, a page at a time, and blushing with embarrassment for him every ridiculous sentence of the way. How can they let him do it? That horrible self-consciousness, every sentence comments on itself and comments on itself commenting on itself, and I think it was actually supposed to be funny.”  –Elizabeth Bishop on J. D. Salinger’s Seymour; An lntroduction (from a letter to Pearl Kazin dated 1959)

“A hack writer who would not have been considered fourth rate in Europe, who tricked out a few of the old proven ‘sure fire’ literary skeletons with sufficient local color to intrigue the superficial and the lazy.”  –William Faulkner on Mark Twain (from an essay in the Mississippian, the Ole Miss student newspaper, published in 1922)

“It would positively be a relief to me to dig him up and throw stones at him.”

“Putting my weakest books to the wall last night I came across a copy of Howards End and had a look into it. But it’s not good enough. E. M. Forster never gets any further than warming the teapot. He’s a rare fine hand at that. Feel this teapot. Is it not beautifully warm? Yes, but there ain’t going to be no tea.”   –Katherine Mansfield on E. M. Forster’s Howards End (from a 1917 entry to her journals)

“I got a little bored after a time. I mean, the road seemed to be awfully long.”  –Aldous Huxley on Jack Kerouac’s On the Road

“I am reading Proust for the first time. Very poor stuff. I think he was mentally defective.”  –Evelyn Waugh on Marcel Proust (from a letter to John Betjeman dated 1948)

“Uncle Tom’s Cabin is a very bad novel, having, in its self-righteous, virtuous sentimentality, much in common with Little Women. Sentimentality, the ostentatious parading of excessive and spurious emotion, is the mark of dishonesty, the inability to feel; the wet eyes of the sentimentalist betray his aversion to experience, his fear of life, his arid heart; and it is always, therefore, the signal of secret and violent inhumanity, the mask of cruelty.”  –James Baldwin on Harriet Beecher Stowe’s Uncle Tom’s Cabin and Louisa May Alcott’s Little Women (from his 1949 essay “Everybody’s Protest Novel”)

“To quote the only line of Gertrude Stein’s which I have ever been able to understand, ‘It is wonderful how I am not interested.’”  –Dorothy Parker on Gertrude Stein (from her 1919 review of the play Tillie)

“The intensity of my impatience with him occasionally reaches such a pitch, that it would positively be a relief to me to dig him up and throw stones at him, knowing as I do how incapable he and his worshippers are of understanding any less obvious form of indignity.”  –George Bernard Shaw on William Shakespeare (from the Saturday Review, 1896) 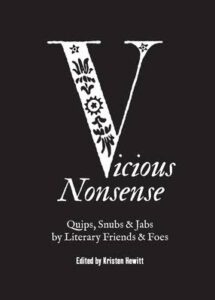 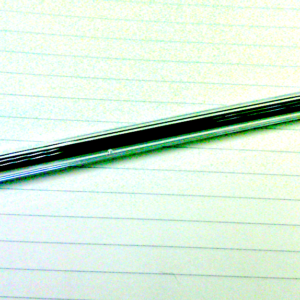 “Writing a novel in 30 days would be a challenge in any environment, but imagine the additional challenge of incarceration:...
© LitHub
Back to top
Loading Comments...