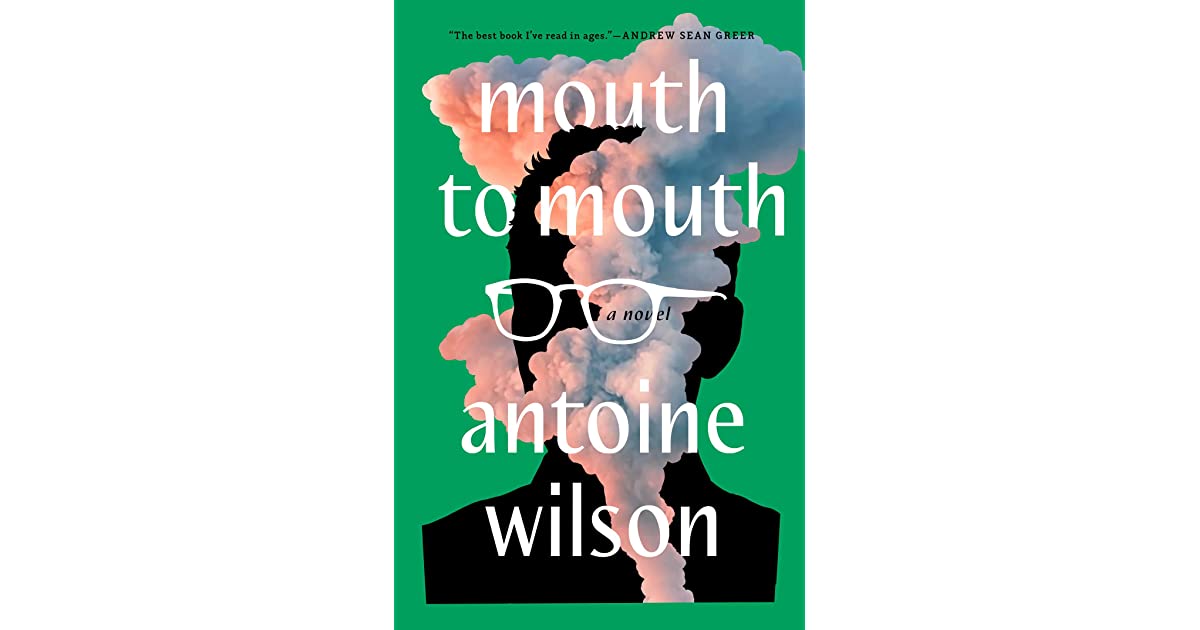 Win a Copy of Mouth to Mouth by Antoine Wilson!

In a first-class lounge at JFK airport, our narrator listens as Jeff Cook, a former classmate he only vaguely remembers, shares the uncanny story of his adult life—a life that changed course years before, the moment he resuscitated a drowning man.

Jeff reveals that after that traumatic, galvanizing morning on the beach, he was compelled to learn more about the man whose life he had saved, convinced that their fates were now entwined. But are we agents of our fate—or are we its pawns? Upon discovering that the man is renowned art dealer Francis Arsenault, Jeff begins to surreptitiously visit his Beverly Hills gallery. Although Francis does not seem to recognize him as the man who saved his life, he nevertheless casts his legendary eye on Jeff and sees something worthy. He takes the younger man under his wing, initiating him into his world, where knowledge, taste, and access are currency; a world where value is constantly shifting and calling into question what is real, and what matters. The paths of the two men come together and diverge in dizzying ways until the novel’s staggering ending.

Sly, suspenseful, and engrossing, Mouth to Mouth masterfully blurs the line between opportunity and exploitation, self-respect and self-delusion, fact and fiction—exposing the myriad ways we deceive each other, and ourselves.

We’re giving away 5 copies of the book, courtesy of Avid Reader Press.