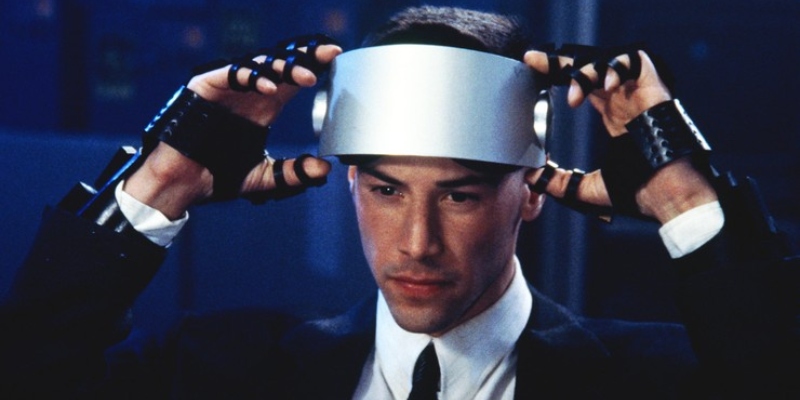 I live in the lovely state of Montana, where every day is 4/20 if you want it to be. But if you’re celebrating today in particular, here’s a very non-exhaustive list of adaptations and literary-adjacent films I’d recommend, based on my own highly specific preferences, which tend toward goofy practical effects and absurdist humor, with the occasional Actually Good Film tossed in for good measure. Share your own favorites in the comments if you so wish! 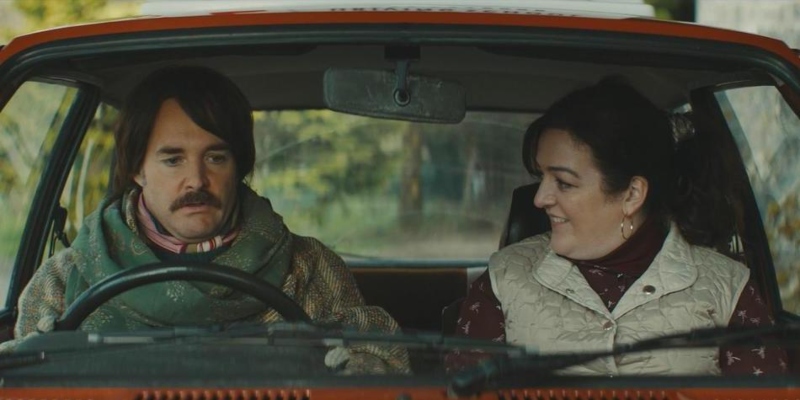 Starring author Maeve Higgins (!) as a paranormally talented driving instructor, this one’s a total delight that I can’t recommend enough. 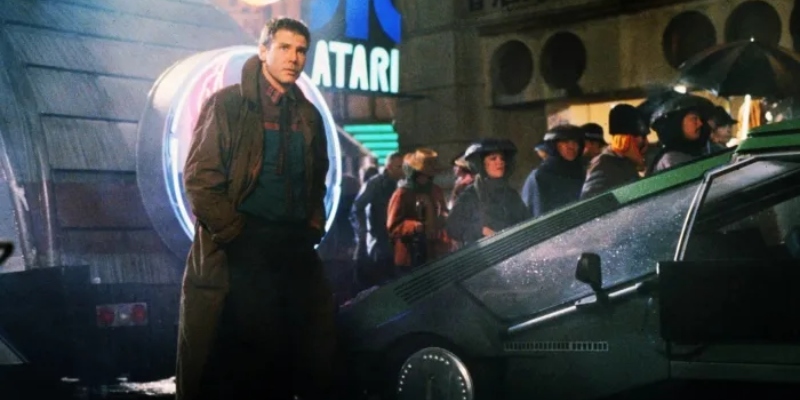 Blade Runner (1982)
Based on: Do Androids Dream of Electric Sheep? by Philip K. Dick
Streaming on: Netflix and HBO Max

The king of all sci-fi films, some might say. 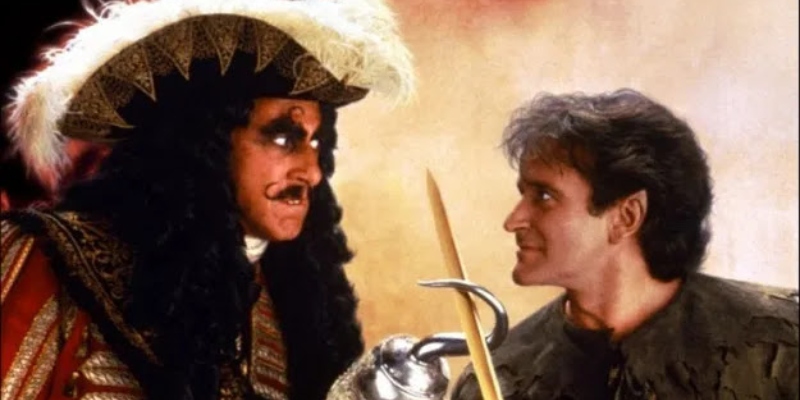 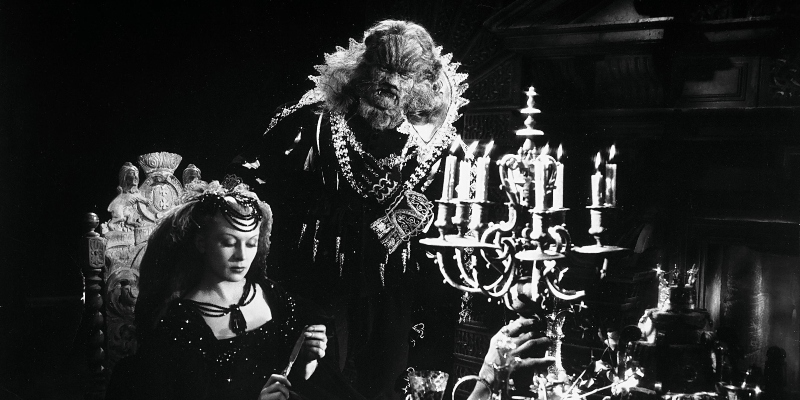 If you’d like to still feel a little refined, this 1946 Jean Cocteau classic is for you. 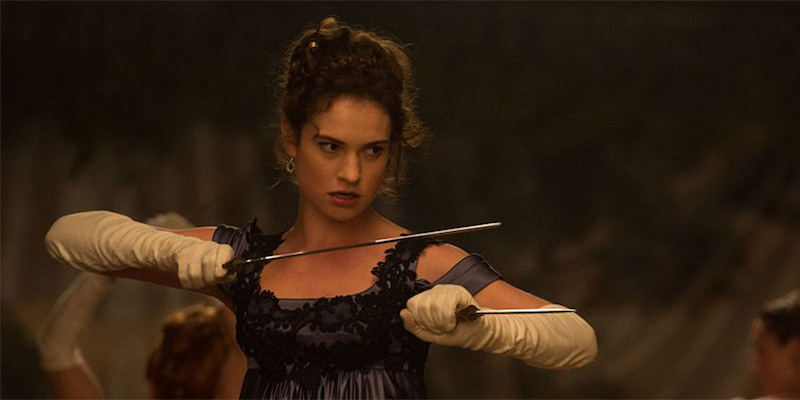 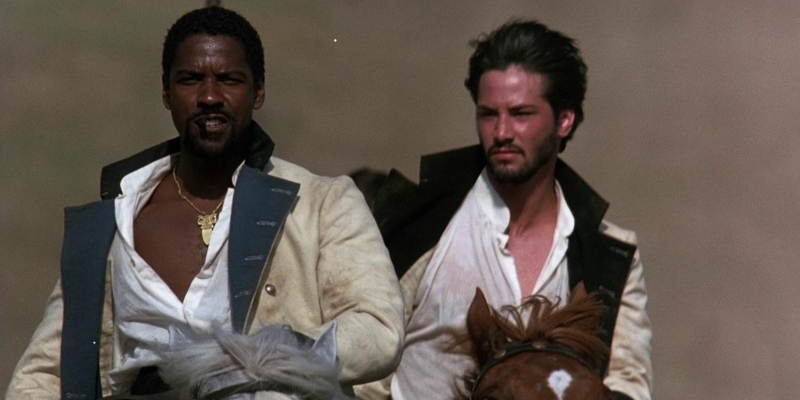 I will never not find a reason to recommend this one. Though to be fair, watching while indulging did require the use of captions.

One can never have too much Keanu in their lives, especially today of all days. 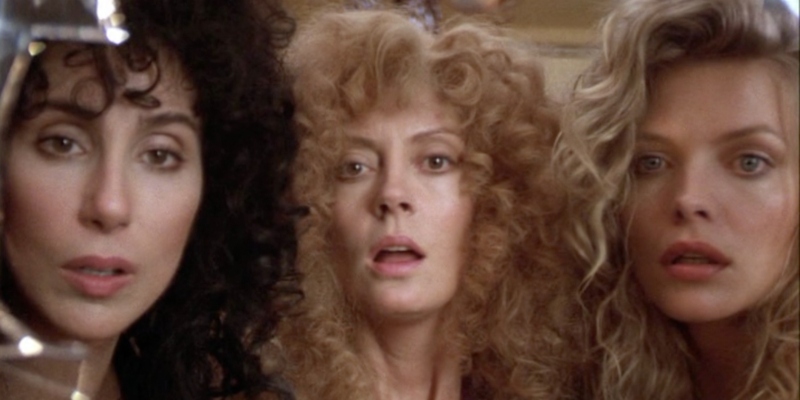 Cher, Susan Sarandon, and Michelle Pfeiffer are in a polyamorous relationship with Jack-Nicholson-as-the-devil. Things get weird. 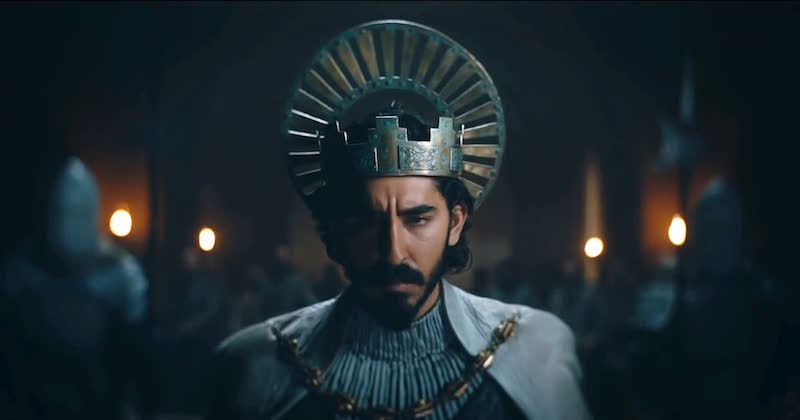 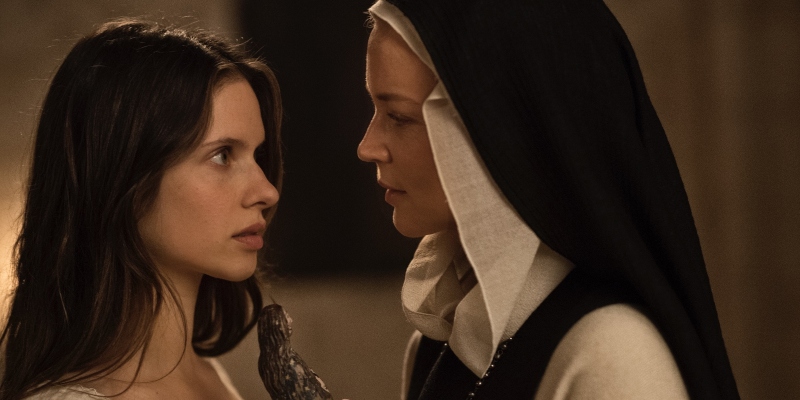 Benedetta (2021)
Based on: Immodest Acts by Judith C. Brown
Stream it on: Hulu, Amazon Prime

All I’ll say is “lesbian nuns” and “directed by Paul Verhoeven.” 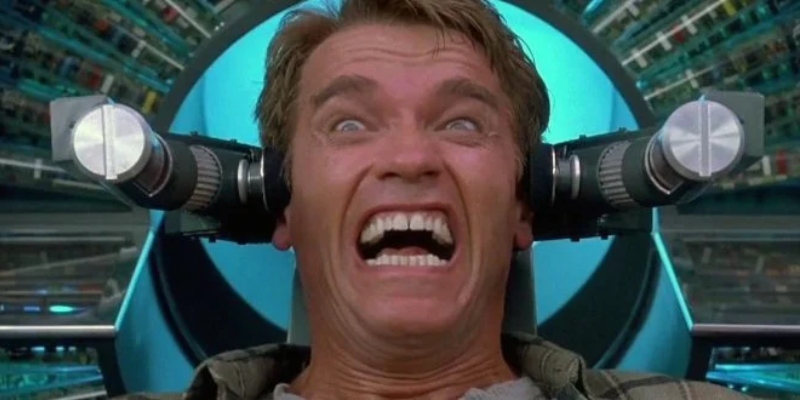 Total Recall (1990)
Based on: “We Can Remember it for You Wholesale” by Philip K. Dick
Stream it on: Amazon Prime

More goofy practical effects, because you can really never have enough. 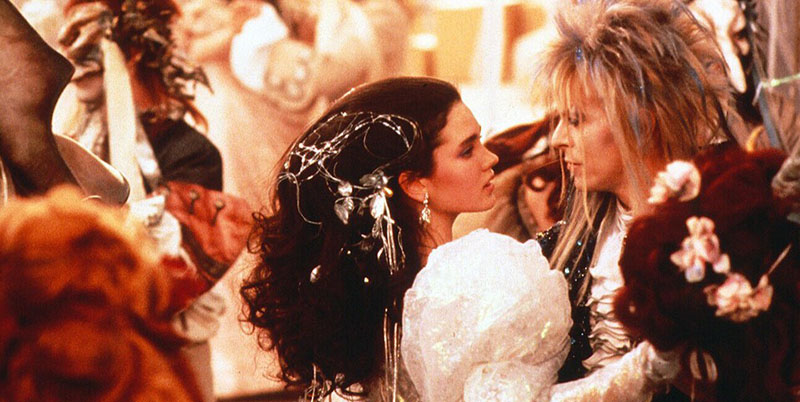 Melissa Febos recommended it on the Open Form podcast, which makes it literary enough for me. 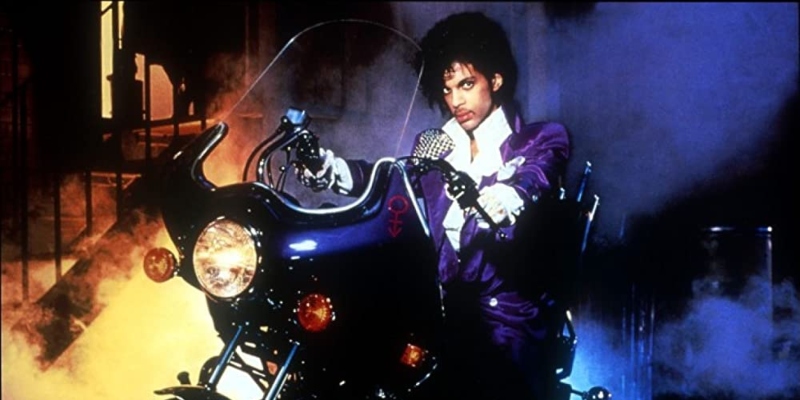 Ditto this one and Eula Biss. 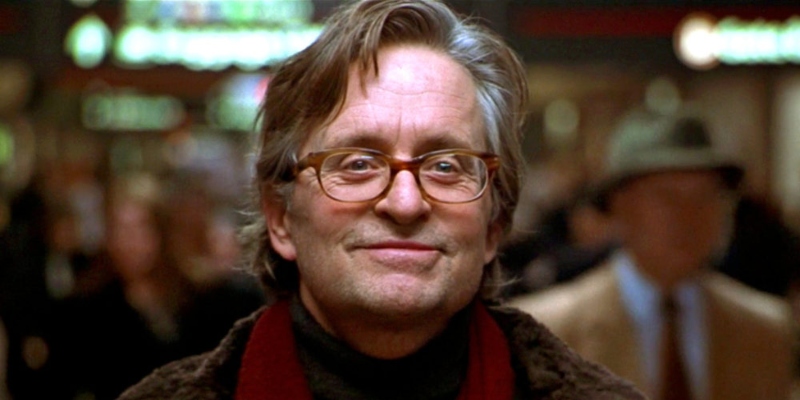 Wonder Boys (2000)
Based on: Wonder Boys by Michael Chabon
Streaming on: HBO Max

I haven’t actually watched this one yet, but it gets a lot of love at Lit Hub and stars Michael Douglas as a frustrated novelist/creative writing professor who smokes a lot of weed. 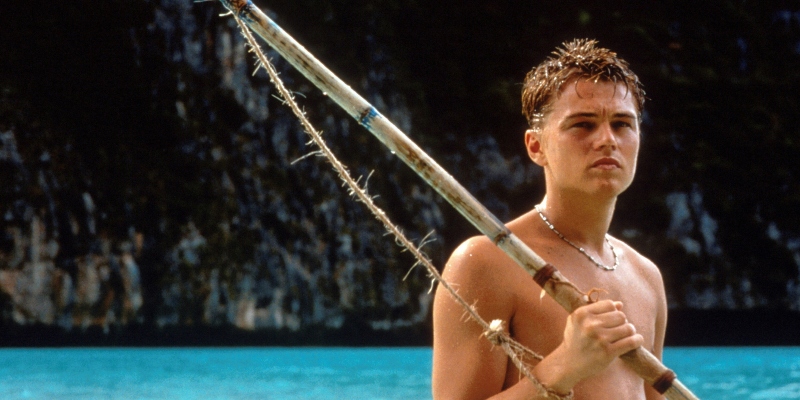 The Beach (2000)
Based on: Alex Garland’s The Beach
Streaming on: Amazon Prime

For the more literal revelers: an island paradise is soured when a young Leo and his puka shell necklace run afoul of local cannabis farmers.

Like Loading...
4/20 Benedetta Blade Runner Hook Johnny Mnemonic La Belle et la Bête movies Much Ado About Nothing Pride and Prejudice and Zombies The Beach Total Recall What to Watch Wonder Boys
© LitHub
Back to top
Loading Comments...
%d bloggers like this: