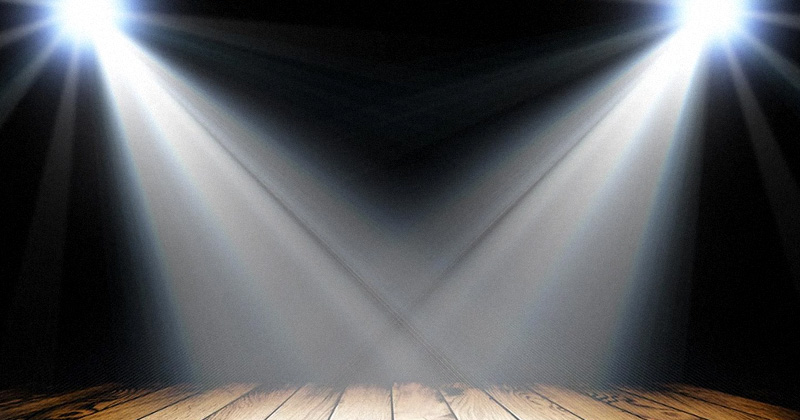 How to Tell Your Family That You’re Writing a Memoir

"My Misshapen Skateboarding Book Had Become a Book About, Well, Us"

I didn’t intend for it to be a memoir. I swear. It just kept tilting in that direction.

The only scenes that felt real and true were those with my wife and two sons. Still, it took a few years of writing my way in and out of corners and dead ends before I stopped referring to my book as a “history of skateboarding with bits of personal narrative,” before I understood and started calling it what it was: a family memoir, a story about fatherhood and raising boys.

I’m not sure how far along I was before I came clean and told my family that dad’s misshapen skateboarding book had become a book about, well . . . us. The secret grew inside me until I finally admitted to my sons, Sean and Leo, to my wife, Mary, and to myself that the story had evolved, grown more personal, more cathartic for me but more fraught for us all.

When we had “the talk,” my kids and my wife were understanding and generous in ways that I’ll never be able to repay. But coming clean was just the beginning.

The next phase—the hardest and most unsettling period of my 30-plus years as a writer—involved the constant internal debates over what I could or couldn’t say, should or shouldn’t reveal, about the three most important people in my life. That was followed by the awkward and sometimes painful negotiations with my “characters.”

Was it okay to keep the accident that nearly killed Sean when he was six? (Yes.) Okay to keep all the pot-smoking scenes—the bongs, bowls, and blunts? (Um, no.) Could I use Leo’s sweet, funny, cynical, pot-themed tweets and Instagram posts? (Ok, but only a few.) And what about sex? (Mary: “No sex. We do not have sex in this book.”)

At one point, while reading one of the drafts I foisted on my family inside three-ring binders, Sean encapsulated how far I’d come: “So, I guess you’re going for it.”

I should say that I tried to make it clear along the way that my wife and kids had full veto power, that if they ever felt the book was too much, if they had a change of heart, or if publishing it would damage our family in some way, that I’d stop, give back the money, put the book in a drawer until some future, better time.

But I also know that they wanted to be good sports and not quash my passion and enthusiasm. They knew I’d spent years on the “project,” that it had been too long since my last book, that I was anxious to get back in the game, even if it meant they’d be participating in an uneasy adventure from the back seat.

I tried luring them into the research, envisioning (naively) a family project, maybe even a few scenes written by the boys. “Hey, do you remember that time when . . . ,” I’d ask.

There were times Mary would suggest, “What if you waited a couple years?” I did take my time, and ended up turning the book in a year late—my first blown deadline. I think that extra year helped the story age and helped my family acclimate. Still, the negotiations over what stayed and what got cut continued, sometimes brutally.

One conversation with Sean went something like this: “I understand this is important to you, Dad, and I think it’s cool, and I love some of the early scenes. But you have to understand . . . this is my life too.”

Though I’d been a journalist and nonfiction author, always chronicling the lives of others, many of my favorite writers were memoirists: Mary Karr, Tobias Wolff, Elizabeth Gilbert, David Carr, Cheryl Strayed, David Scheff, Darin Strauss. I loved the form and the freedom that came with it. I didn’t necessarily believe ours was a crucial story to share, only that it was crucial for me to try.

I won’t argue that a writer has the right to tell any story they like, only that I felt an obligation—to myself, to my craft, and to a story I just couldn’t shake. In my core I believed it would be a tribute to my kids and their tribe, and I desperately hoped that they’d someday come to appreciate what I was trying to do: celebrate their life, our life, not defame it.

Then again, I know I exposed moments that belonged to them, not me. That appropriation can be found in the scores of manuscript pages with my family’s handwritten feedback.

Leo: “Absolutely not. I am not OK with this,” and “No offense but that sounds really corny, leave it out,” and “Don’t exaggerate,” or just “Nope.”

Mary: “Not comfortable with this,” and “That’s not true,” and “I think this is an overstatement,” and “I don’t remember this.”

Though Mary didn’t like my repeated mentions of my (or our) drinking, she occasionally rewarded me with a smiley face, and Leo dropped a “Ha ha” now and then.

Sean, meanwhile, relied mainly on scribbles and bold Xs; he was my harshest, most honest critic, which made me both crazy and quite proud.

“You gotta take this out. It is incriminating.”

Even at the 11th hour of the editing cycle, after galleys had been printed, my eldest re-read sections and confronted me: “Dad, you can’t write about that.” Thanks to a patient editor, I cut pages when I should’ve only been moving commas.

I kept re-reading other memoirs for clues, highlighting the shit out of Mary Karr’s books, including The Art of Memoir, which advised aspiring memoirists to “love your characters.” Well, of course I loved my wife and kids. But was memoir, unavoidably, a betrayal?

I thought about changing my kids’ names, or referring to Mary as just M. But I knew (as a writer) that the only way to do this book right was to be 100-percent true to the story.

Which meant exposing my kids and their story to the world. Which brings me to my wife . . .

Mary veered (as did I) between hope and fear and back. Nudged along by my growing enthusiasm, she came to believe our story was worth sharing, that other parents might find some merit in reading about our struggles to keep two rebellious boys from veering too far. Other times, she feared being exposed as an imperfect parent. Which, to me, was partly the point of the whole story: fear. While Mary worried about shame, that my book would “memorialize our incompetence,” I lobbied that it would celebrate our persistence.

It was a love story, a survival story. I loved them so much. I loved a good story, too.

I tried to find balance, tried to tell a story that felt true—a vulnerable and imperfect man striving to be a good father and husband. I tried not to say anything hurtful. I tried to be both protagonist and antagonist. I tried not to cross the line. I tried to be fair—to them, to the story, to myself. In the end, I’m not sure it was possible to serve all three. In implicating myself I had to involve us all. I had to admit: memoir was a high-wire act. Compromises were made.

But I also know this: I’m more proud of this book than anything I’ve written. I still cry when I read certain scenes. I love that the book helped bring my sister and mother back to life, that it helped me suss out my imperfect relationship with my father and brother.

I know I can’t expect my kids to be proud, too. Though that remains my hope. Someday, maybe a decade from now, maybe they’ll read it from a new perspective—maybe from the perspective of fatherhood. And maybe they’ll think, “Good book, dad.”

NEAL THOMPSON is a journalist and the author of five highly acclaimed books, including A Curious Man, Driving with the Devil, and the fatherhood-and-skateboarding memoir Kickflip Boys. He has written for the New York Times, the Washington Post, Esquire, Outside, Oprah.com, and more and has taught creative nonfiction at Hugo House and the Great Smokies Writing Program. He lives in Seattle with his family. 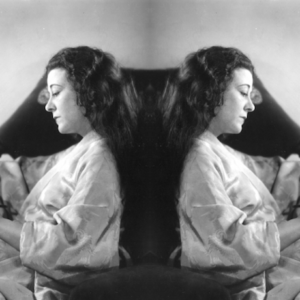 “Once a woman enters a royal family, every aspect and function of her body becomes a site of proprietary fantasy.”...
© LitHub
Back to top