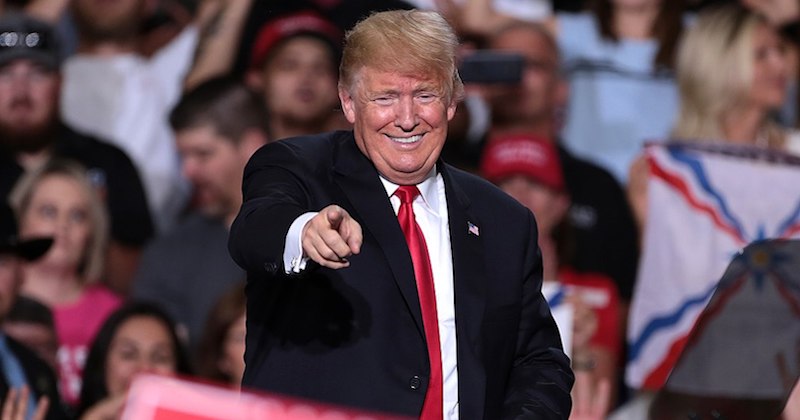 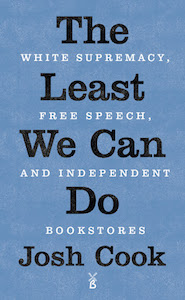 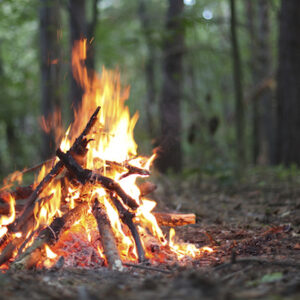 Dear Meret, I want to capture a season for you, the summer of 2020 during the pandemic, when we escaped the city and lived...
© LitHub
Back to top
Loading Comments...