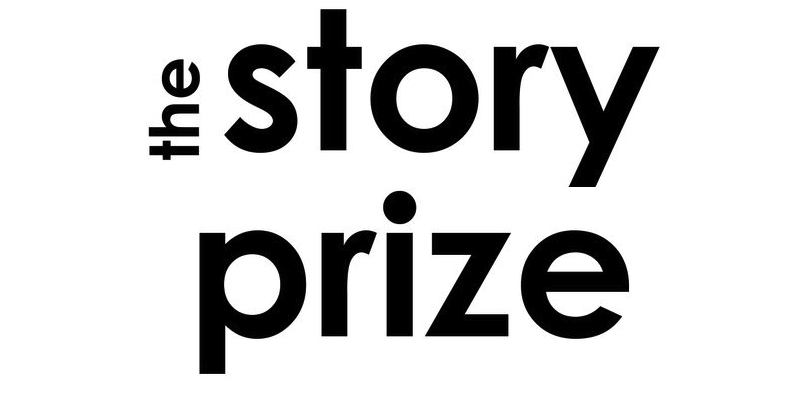 Here are this year’s finalists for The Story Prize.

The three finalists for this year’s Story Prize, which recognizes an outstanding short story collection and comes with a $20,000 award, were chosen from nearly one-hundred submissions. The Prize was established in 2004 by Julie Lindsey and Larry Dark to highlight exceptional achievements in the form.

The finalists are Edwidge Danticat’s Everything Inside (Knopf); Kali Fajardo-Anstine’s Sabrina & Corina (One World); and Zadie Smith’s Grand Union (Penguin Press). Danticat won The Story Prize once before, in 2005, for her collection The Dew Breaker. Other past winners include Tobias Wolff, Claire Vaye Watkins, Anthony Doerr, and Lauren Groff.

“We continue to be amazed by the quality and variety of the story collections we read each year,” prize director Larry Dark said. “These three powerful and affecting books artfully convey the interiority of their characters while also powerfully exploring the troubling complexities of the world we live in now.”

The Story Prize winner will be announced on February 26th at an event at The New School in New York City.