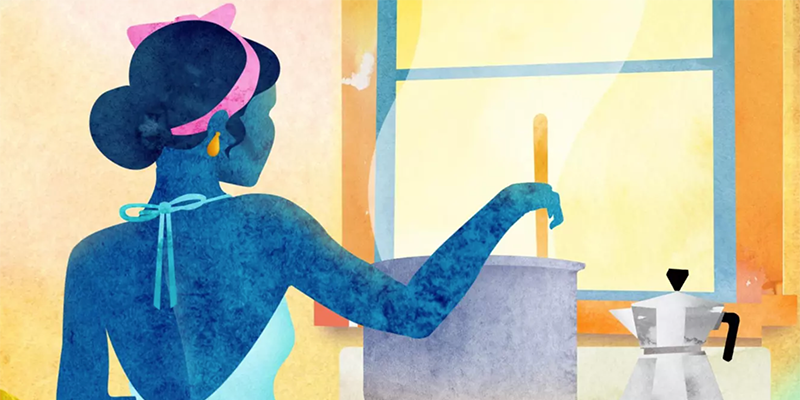 via Poetry in America

From Season 3 of Poetry in America

Episode #302 (airing January 28) explores Richard Blanco’s “Looking for the Gulf Motel,” which transports readers to 1970s Florida, recalling a Cuban-American family’s vacations on the sparkling sands of Marco Island. Blanco and international superstar Gloria Estefan join Elisa New and a chorus of Cuban American adults in Miami and middle school students in New York City to reflect on family and what it means to call a place home. 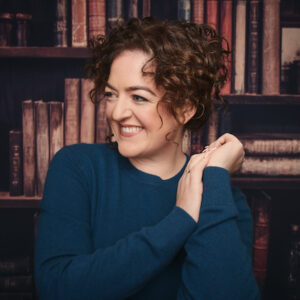 The following first appeared in Lit Hub’s The Craft of Writing newsletter—sign up here. Comedy belongs in every piece...
© LitHub
Back to top