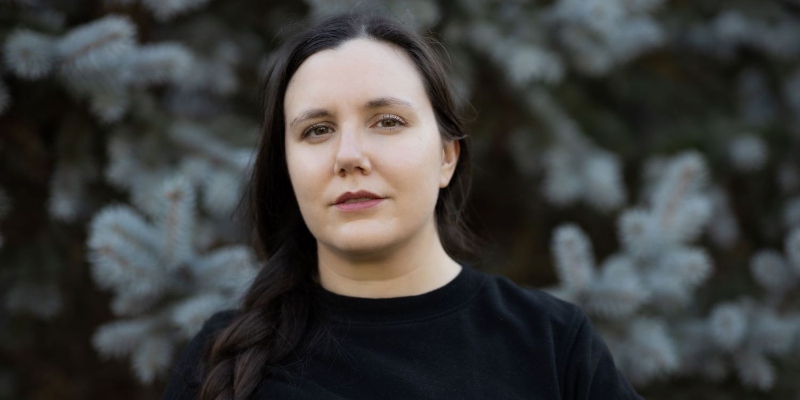 In this week’s episode, Kendra talks with Elissa Washuta, the author of White Magic, which is out now from Tin House.

Kendra: You ended up with this amazing structure for White Magic. I just look at the table of contents, and it makes me so happy. In a previous life, I was a developmental editor, and structure was my joy. You have, I believe, three acts, and there’s like a little introduction to each one. It’s very playful in a lot of the ways that you set up the essays, and I adore your footnotes and the fun that you have with it. You talked about how pulling things together for a book-length project is very different. What was the process like for you working on this from the various separate essays to coming together with this full-length structure that is just so… it’s just beautiful.

Elissa: Thank you. I’m looking at the table of contents now because it was such a scattered experience for years. I don’t know. Some of these essays, I started them out in very different form as early as 2012. So there are essays in here—you know, small parts of these essays—some of them go back to 2012. There’s one I started in 2014, one in 2015, one in 2016. And then in 2017, I think I really hit my stride and started to feel like something had clicked. I didn’t totally know what the book was going to be about.

But once I wrote “Little Lies” and “The Spirit Corridor,” which are the two essays that open Act One, I felt like I had finally gotten to the beginning of the book. Other things I had written felt like they were going to be relevant; I was going to bring them in somehow. But now I had the starting point by early 2018. For me, the starting point was basically a narrative problem to be worked out. And the problem was that I could not get over my ex-boyfriend. I knew the solution to that problem was not going to be to find a way to get him to take me back, although I tried. I think I knew deep down that the solution was in narrative. It was in figuring out what was behind that, what was so interesting to me that I wanted to hang on to this relationship? Because I had a feeling it wasn’t that he was that interesting, but there was something in my attraction to him and my attraction to the relationship that I found fascinating.

I started going down different research rabbit holes and pulling in different texts that were important to me. And then I had my starting point. After that, I went back to some of the earlier essays and tried to figure out where they fit into that process of answering that question. So Act Two is really about 2015, 2016, getting sober, and trying out relationships in sobriety for the first time, which was a bigger deal than I thought it was going to be, and not for the reasons I thought. It wasn’t because I was so socially anxious that I needed to get drunk to go on a date, although there were times that was true. Really, it was that the way I felt when relationships weren’t going well was so bad that I felt like I needed to escape it. And that was, I think, a large source of my drinking activity. So Act Two is about the process of getting sober and figuring all that stuff out. So it’s sort of the the backstory to the relationship introduced in Act One.

And then Act Three is about going back to that initial relationship and the heartbreak after that, and how that relationship became a catalyst for me to become the less anxious person that I am now, basically. I had found through this writing that I knew I was in some kind of self-destructive relationship cycling pattern, but I didn’t know the full contours of those time loops that I was going through. And through the course of writing the book, I got very intimately familiar with my patterns and was actually able to break them. And so that’s really what the arc of this book is. It’s about understanding the patterns and the cycles. I do think of it very much as the narrative arc. And I think that I had dramatic structure in mind very much when I was imposing the three-act structure and introducing each act and commenting on how narrative works. I was really thinking about this whole process as an arc that could be charting the tension in the process of trying to answer really big, high stakes questions for myself.

Elissa Washuta is a member of the Cowlitz Indian Tribe and a nonfiction writer. She is the author of White Magic, My Body Is a Book of Rules, and Starvation Mode. With Theresa Warburton, she is co-editor of the anthology Shapes of Native Nonfiction: Collected Essays by Contemporary Writers. She’s a National Endowment for the Arts Fellowship recipient, a Creative Capital awardee, and an assistant professor of creative writing at the Ohio State University. 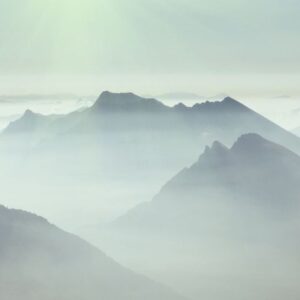 Existential ambitions are formulated in such extreme and simple language that they appear like human universals, immune to situation,...
© LitHub
Back to top