Xiaolu Guo is a novelist and filmmaker. She was born in China in 1973 and moved to the UK in 2002. She studied at the Beijing Film Academy and the UK’s National Film and TV School. Her most notable novels are A Concise Chinese-English Dictionary for Lovers (nominated for the Orange Prize for Fiction), 20 Fragments of a Ravenous Youth, and I Am China (longlisted for the Baileys Women’s Prize for Fiction). She has also directed several feature films, including How Is Your Fish Today? and Once Upon a Time Proletarian. They were officially selected by the Venice Film Festival, Sundance, and MoMA in New York. Her memoir, Nine Continents (in the US) and Once Upon a Time in the East (in the UK) is due to be published in 2017. 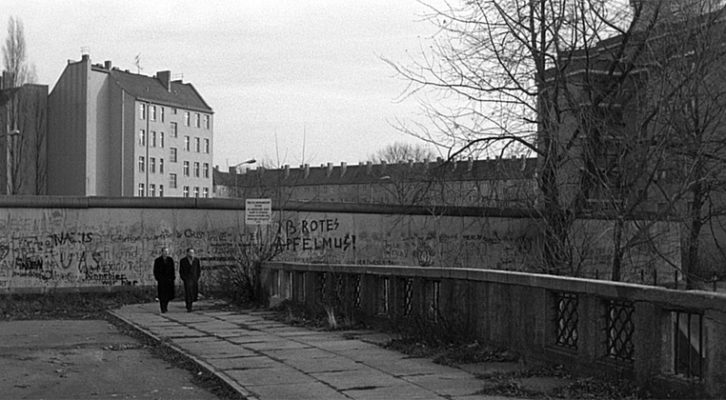 I’ll See You in Berlin: Xiaolu Guo on a Fresh Start in a New City