Safiya Sinclair was born and raised in Montego Bay, Jamaica. She is the author of Cannibal (University of Nebraska Press, 2016), winner of a Whiting Award, the Addison M. Metcalf Award from the American Academy of Arts and Letters, the OCM Bocas Prize for Caribbean Poetry, the 2017 Phillis Wheatley Book Award in Poetry, the Prairie Schooner Book Prize in Poetry, and selected as one of the American Library Association’s “Notable Books of the Year.” Cannibal was a finalist for the PEN Center USA Literary Award, and longlisted for the PEN Open Book Award and the Dylan Thomas Prize. Her poems have appeared in Poetry, Kenyon Review, Granta, The Nation, Oxford American, the 2018 Forward Book of Poetry, and elsewhere. She received her MFA in poetry at the University of Virginia, and is currently a PhD candidate in literature and creative writing at the University of Southern California. 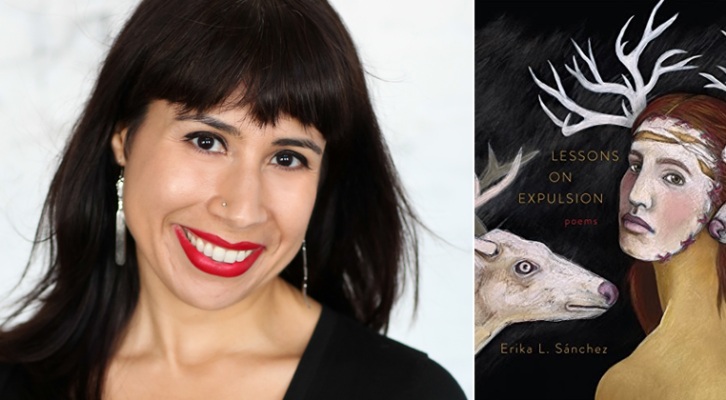 The Lessons on Expulsions Poet in Conversation with Safiya Sinclair