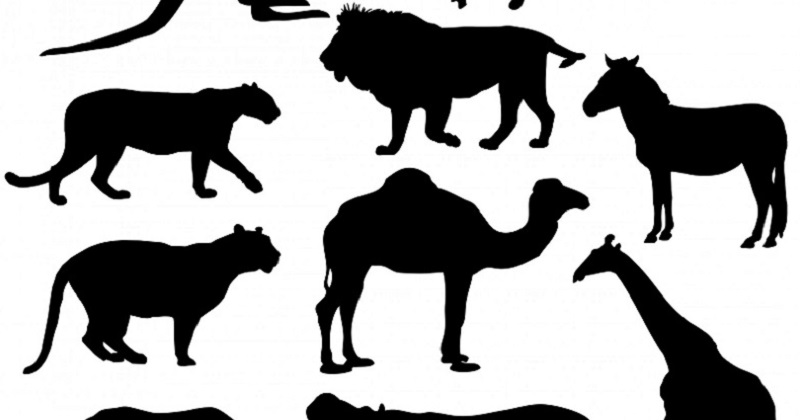 How Writing a Short Story Collection is Like Starting a Zoo

Valerie Trueblood on Grabbing a Story By the Neck

This essay was expanded from an interview with the poet Emily Warn, from Valerie Trueblood’s answer to the question: Have you ever written a sentence that became a story?

People are always saying, “I have an idea for a story.” But if a story starts in an idea it might as well give up and be a novel. I think ransacking your mind for story ideas builds up an immunity to the mysterious form itself. At some point you have to bow to the story’s elusiveness and refusal of paraphrase, that is, of expression as an idea. As Lucia Berlin said, “Thank God I don’t write with my brain.”

You saw something—even a word in somebody else’s story misread at first. You heard something. For a moment an awareness was yours, and you want it again, you want the words for it. It’s a kind of apparition.

Walter Benjamin says, “It is half the art of storytelling to keep a story from explanation as one reproduces it.” Reproduces!  Perfect word. Somewhere, the story already exists. You glimpsed it, you have to find it.

And then—it’s in the door like a stray cat. Then, for me, comes an occasional deceiving fondness, followed by the wish, in the middle of cooking or talking to somebody, to go get the story and grab it by the neck and be rid of it. This is after weeks, months. It’s my cat by then.

The very short ones are what I’m most interested in now—or most pressed to do. My stories have always been long, and now I want compression. The short shorts in my new book Terrarium (Counterpoint, August 2018) aren’t what I’d call flash fiction, maybe because the word “flash” is too—bright. Also, in our moment, it seems to be at the fingertips of anyone who write stories or wants to. I think readers believe it’s easy. Instead, like any short story, it requires concentration from the reader. And it’s not an invention of our period. I consider what’s now called flash fiction to be one manifestation of an art that goes back as far as we can see. Always, stories have been short and they’ve been long, depending on what overtook the storyteller and/or what the audience cried out for.

Randall Jarrell said collecting the stories for his little anthology was “like starting a zoo in a closet. The giraffe alone takes up more space than one has for the collection.”

If you did have a zoo of short stories you’d have to figure out the giraffe for yourself, but you would see right away, I think, that it had no reduced way to appear, and that the little pangolin was not its condensation or opposite or avatar. The zoo would be one with no labels, no logos or taming nicknames. Visitors would have to concentrate and speculate.

In my own love of stories and long struggle with them, I’ve always had very short ones in the drawer that seemed to me an escape from what I was “really” doing. They weren’t fragments, because they had endings, but they had ended after letting go of the full story and going somewhere else. A few got into my collections. But lately I’ve realized that the impatience in these stories is their reason for being. It is an impatience with depth, with supplying corroborative details, and thus, with reason. In a poem, reason can and often must be cast off.
I don’t belong with the new fantasists by any means. But certainly for the purposes of a story, daily reality is peculiar and irrational, and often wonderful, enough.

Matters in a short story can’t run a purely rational course, anyway. There is no course. Nothing marks the finish line, not marriage or escape from marriage, not the penitentiary or the cemetery. These things don’t feed the appetite of the form, because its appetite, I think, is for the addends, not the sum. Not the solution or the resolution.

“Certainly for the purposes of a story, daily reality is peculiar and irrational, and often wonderful, enough.”

Everyone talks about plot and character, the load-bearing studs of the familiar dramas. Plot is one thing leading to another and your job is to prove the links—if you’re writing a novel. In a story, often one thing does not lead to another. The story might be the pangolin, and curl into a ball. It might be the peacock and simply, slowly, fan its tail, as some of the stories of Alice Munro do after their screams and mating and digging in the earth.
Character is another fabrication, an enjoyable one for the writer, who looks around at humans and tries to patch one together. But the claim the short story has on us is actually that it’s less taken up with character, with the force in individuals that the novel celebrates as “the human spirit,” than with life, the thing that’s served to us in episodes, the things that happen to us, or fail to. Our occasions, our spurts of character ride on these things. Thus the people who occupy a short story—or the one, central person, as in Lars Gustaffson’s incomparable “Greatness Strikes Where It Pleases” or the soldier in Balzac’s “A Passion in the Desert,” or the lieutenant in Stephen Crane’s “An Episode of War,” or the dogwalker in Lydia Millet’s brilliant “Sir Henry” (though two of the dogs win the lion’s share of our pity)—can be, and often are, stopped when we meet them, coping with whatever fixed them where they are instead of ushering them into change or “growth” via their own actions.

Using Adorno’s concept of “late style,” Edward Said wrote at length about two paths the creative surge in later life can take. One involves a synthesis or a benign or even ecstatic expansion, often with acceptance of age. The other springs from a resistance to closure or resolution and a search for alternatives. The surge can come with a rawness of mood and a balking against traditional “meaning.” That one Edward Said calls “a going against.” For this writer of leisurely investigative stories, often called dark, the very short story is a late style.

Valerie Trueblood is a co-trustee of the Denise Levertov Literary Trust and is a contributing editor of The American Poetry Review. Her novel, Seven Loves, was selected for Barnes & Noble’s Discover Great New Writers program. She lives in Seattle, Washington. Her latest book, Terrarium: New and Selected Stories, is forthcoming from Counterpoint Press. 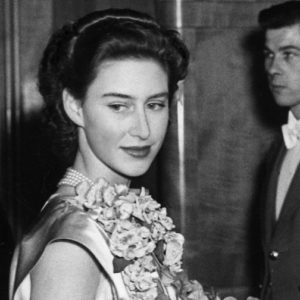 Princess Margaret was born in 1930, the same year as air hostess and newscaster entered the language, and died in 2002,...
© LitHub
Back to top